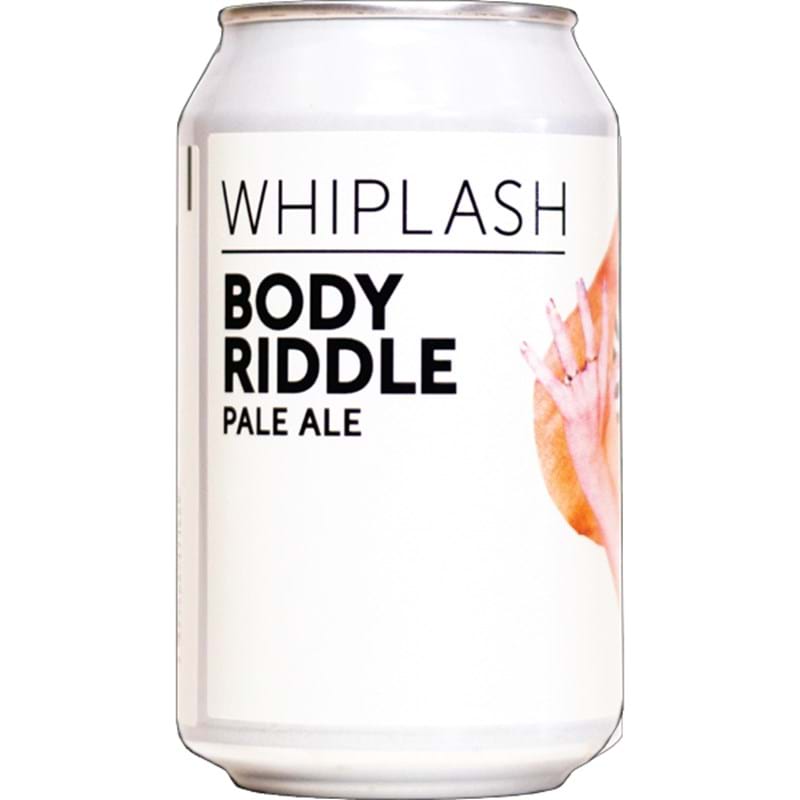 This is their interpretation of a modern American Pale Ale - Body Riddle arrives at near pilsner straw colour from its minimal malt base of Floor Malted British Pale Malt, Carapils and Wheat Malt so as not to crowd a busy bright hop bill of Lemondrop, Galaxy, Simcoe and Ekuanot hops. This is packed with a nose of lemon rind, passionfruit, grapefruit juice and fresh piney goodness that follows through to a silky soft, sessionable body.