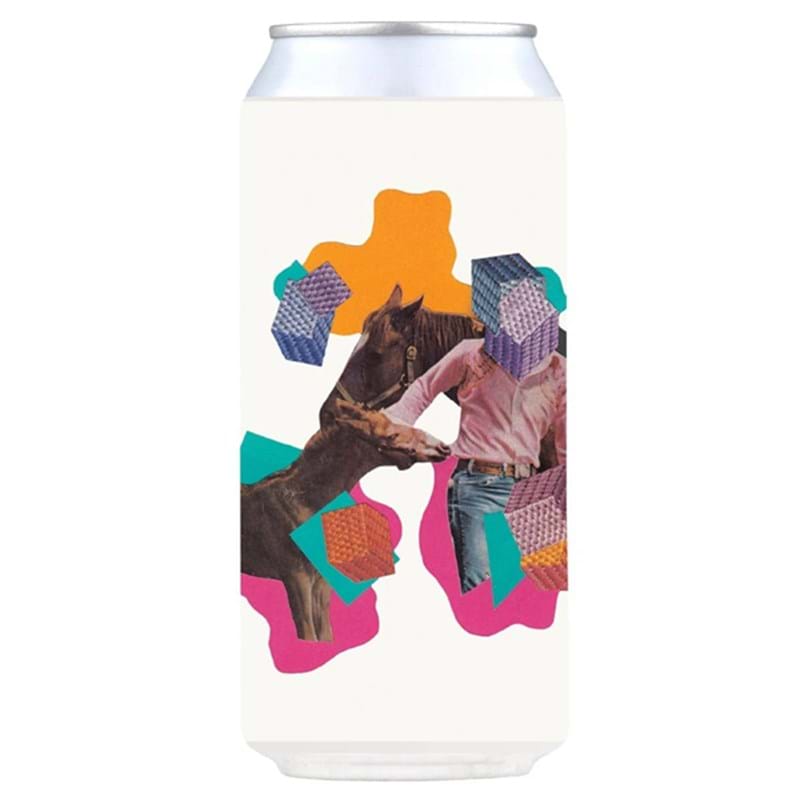 This beer is the softest, fluffiest most airy textured IPA the brewer has produced so far with a killer combination on Citra, BRU-1 and Idaho 7 which absolutely gallops with a huge nose of lychee, bubblegum, pineapple and stone fruits. It'll leave you hoofing in each gulp replacing the last with that sticky resinous and juicy flavour which is sensational.