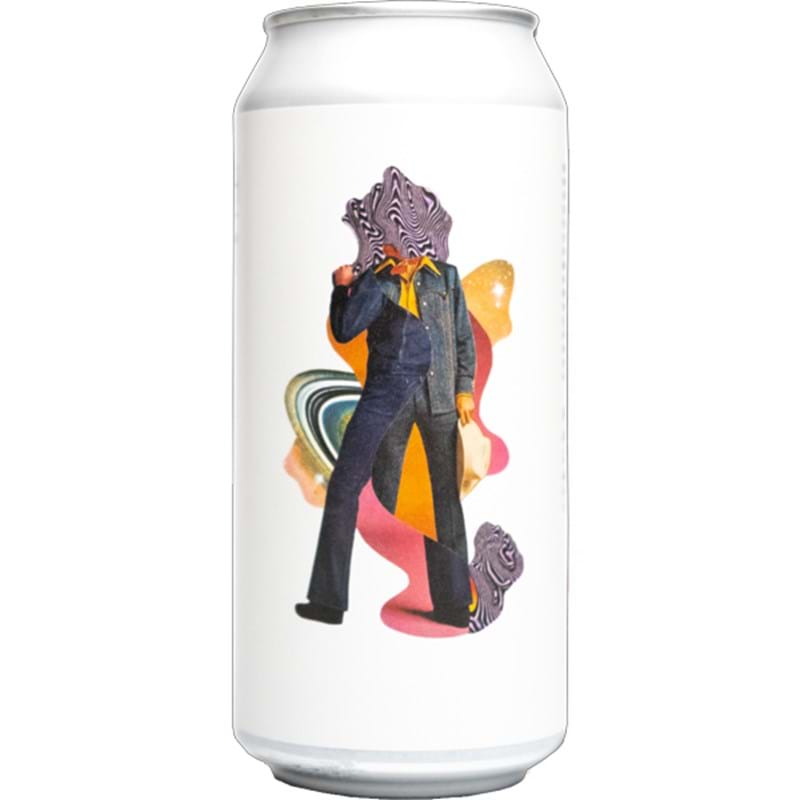 A round and hoppy Pale Ale that's all about the Idaho 7 hops! The beer is double dry hopped with two separate additions of Idaho 7. Flavours of guava, grape, fresh orange juice, and mango while maintaining a light peppering of dank.