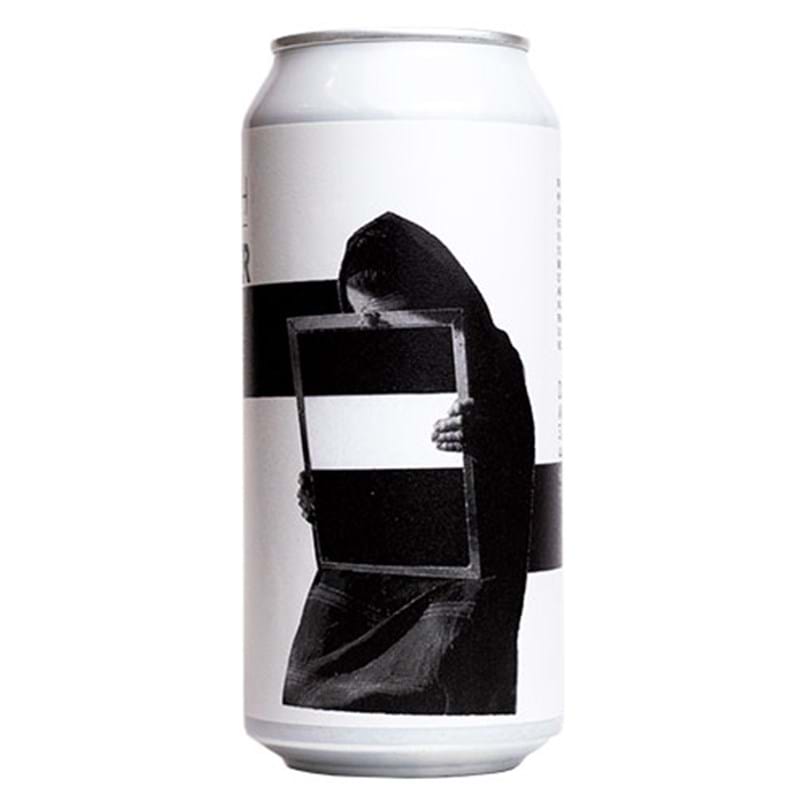 STTV is a full-on, tropical Double IPA pushing the boundaries of all its parts. Fruity, dry, never cloying and bursting with sticky dank hops, this unfiltered Double IPA should brighten up any room it’s cracked open in. There’s Citra in there amongst other hops. That’s all they’ll give away.