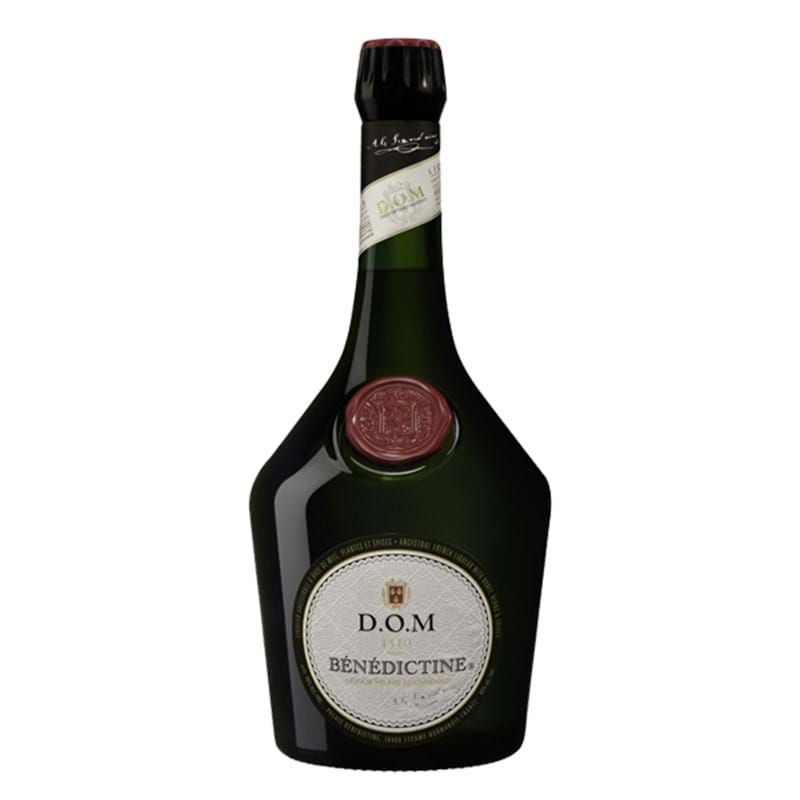 Bénédictine is a herbal liqueur beverage developed by Alexandre Le Grand in the 19th century and produced in France. Back in the 1700’s however when Benedictine was first produced by a Venetian monk, sourcing 27 botanicals including angelica, hyssop, juniper, myrrh, saffron, aloe, arnica and cinnamon must have been quite the challenge. A half-Century or so gap in production at the beginning of the 19th Century followed, before the original recipe was re-discovered, modernised and put back into production. Today the exact recipe is a closely guarded secret, but we know that it is distilled in copper pot stills and aged in oak barrels for at least a little while.