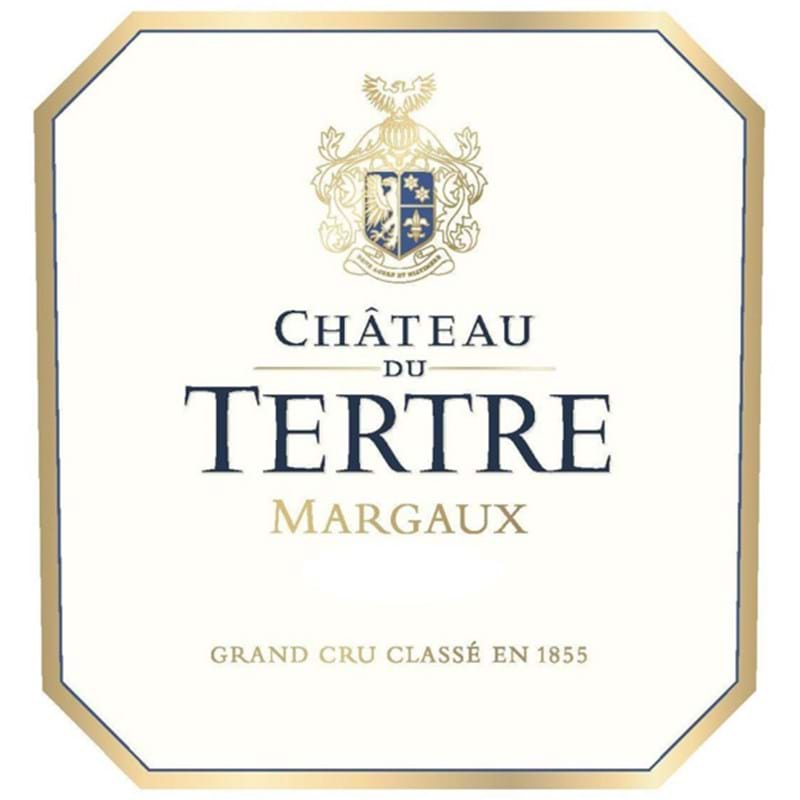 Château du Tertre in Margaux was in the 1990s a prime contender for the prize of the least-known Classed Growth wine in the Médoc. It was bought by the Dutch businessman, Eric Albada Jelgersma, in 1997 with a mission to revitalise the estate's fortunes. Château du Tertre's revival was first signalled with its stunning offering from the 2000 vintage and this has continued with equally strong offerings from 2005 and 2008 and 2009.

Château du Tertre can trace its history back to the 12th century, has 50 hectares of vineyards which neighbour those of Cantenac-Brown and Brane-Cantenac to the north and Giscours to the east.

It is situated on one of the highest hills in the Margaux commune which is where its name comes from (Tertre means knoll). The wines is typically a blend of 45% Cabernet Sauvignon, 45% Merlot and 10% Cabernet Franc - Previously the wine's ageing capacity was suspect but examples from recent vintages will age easily for 15 or more years.

DECANTER 93 points
Tasted by Jane Anson (at Primeur week tastings in Bordeaux, 01 May 2021)
"A more sculpted feel to 2020 here than at many estates in Margaux, with touches of tobacco leaf and white pepper accompanying the raspberry and wild strawberry fruits right from the first moments. There is a vivacity to the tannins, which remain muscular and a little sombre on the finish, once they have built up through the palate. Good stuff. Château du Tertre announced new owners as of January 2021, with the Helfrich family of Grands Chais de France taking over from previous owners Albada Jelgersma family on a leasing and management basis. 6% Petit Verdot completes the blend. A yield of 25hl/ha. 40% new oak.
Drinking Window 2027 - 2042."