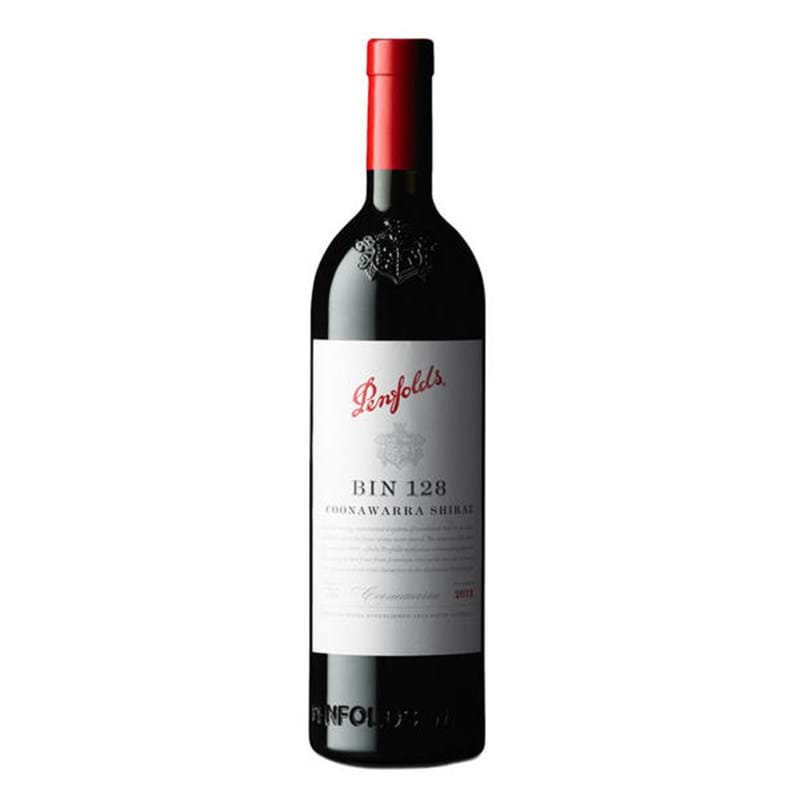 With each vintage release the cool-climate Bin 128 Coonawarra Shiraz provides an interesting counterpoint to the more opulent and richly concentrated warm climate Bin 28 Shiraz. Bin 128 comprises fruit sourced from the unique terra rossa soils of Coonawarra, a region that exemplifies the perfume, transparency and seductive nature of cool-climate red table wines. Coonawarra has remained the source of shiraz fruit for Bin 128 since the inaugural release of the 1962 vintage. In order to further enhance the regional qualities of Bin 128, the wine is matured in a mixture of new and seasoned French oak hogsheads, élevage that was refined during the 1980’s when the transition was made from American to French oak

THE WINE ADVOCATE Rating: 91
Drink Date: 2021 - 2030
A regional style aged exclusively in French oak hogsheads (24% new), the 2019 Bin 128 Coonawarra Shiraz hints at cracked pepper and cedar on the nose, backed by deep, plummy fruit and brighter notes of red raspberries. It's medium-bodied (almost light, by Penfolds's standards), framed by silky tannins and a lingering, elegant finish. Drinkable now, it has at least a decade of longevity ahead of it. - Joe Czerwinski, 22nd Jul 2021