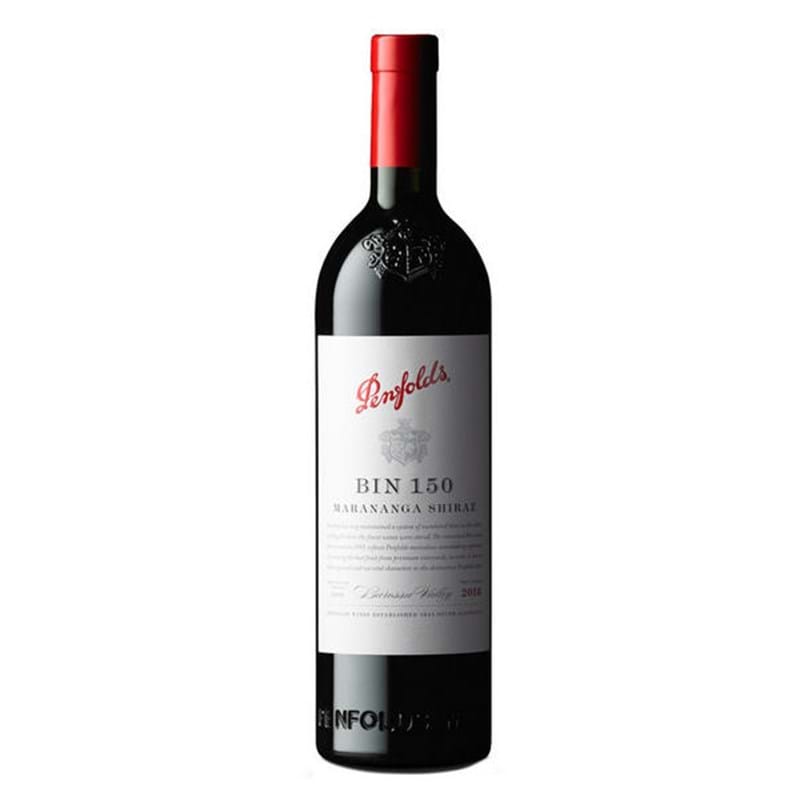 Bin 150 Marananga Shiraz is a sub-regional expression that is unmistakably Penfolds in character. Conceived from the ancient soils of Marananga, which lie very close to the centre of the Barossa Valley floor – slightly to the North West, where warm dry conditions and rich red soil provide the backbone to some of the region’s best-known wines. Each release delivers a contemporary shiraz alternative, framed by a mix of oaks; French and American, old and new – crafted in accordance with the traditional Penfolds method.

THE WINE ADVOCATE Rating: 94
Drink Date: 2023 - 2035
Last year, I lamented that this wine wasn't available in the U.S. I guess the execs at Treasury aren't paying attention to lil old me (the Australian SRP remains at AU$100). Bruised ego aside, the 2019 Bin 150 Marananga Shiraz is a ripe, rich, near-carbon copy of the 2018. This is true Barossa Valley Shiraz, with blueberry and blackberry fruit framed by notes of new oak (mostly American), and then gradually folding in savory nuances of espresso and earth. It's full-bodied and concentrated, yet also silky and nearly approachable now, with a lingering finish. - Joe Czerwinski, 22nd Jul 2021