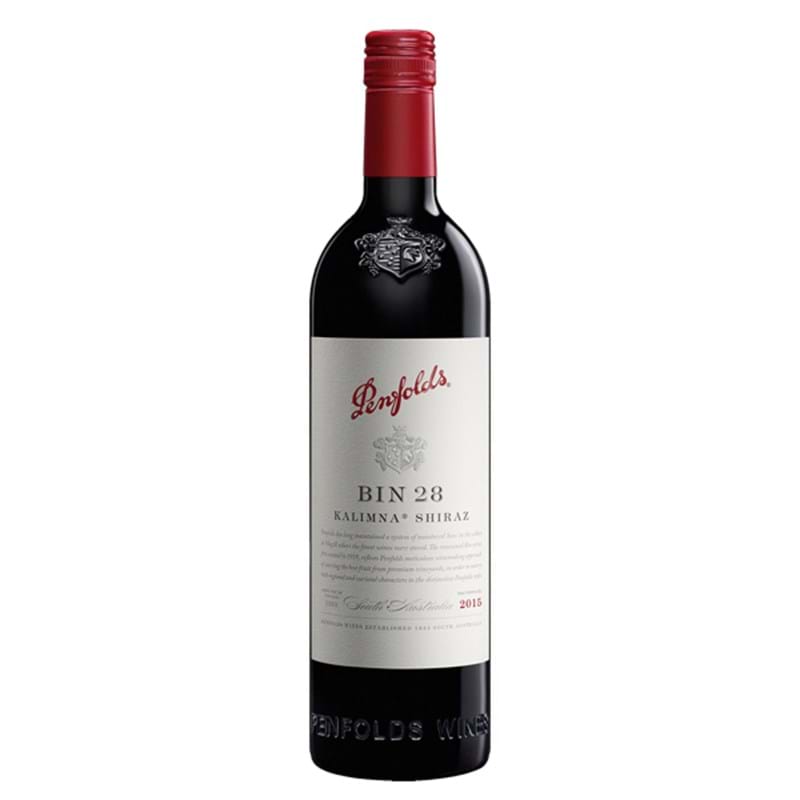 Bin 28 offers a showcase of warm climate Australian shiraz – ripe, robust and generously flavoured. First made in 1959, Bin 28 was original named after the famous Barossa Valley Kalimna vineyard purchased by Penfolds in 1945 and from which the wine was originally sourced. Today, Bin 28 is a multi-region, multi-vineyard blend, with the Barossa Valley always well represented.

THE WINE ADVOCATE Rating: 92
Drink Date: 2021 - 2030
The 2019 Bin 28 Kalimna Shiraz blends fruit from McLaren Vale, Barossa Valley, Padthaway and Wrattonbully and puts it into used American oak hogsheads for a year prior to bottling. Scents of vanilla jump out on the nose but quickly recede under a wave of gently caramelized plums and cherries. Full-bodied and supple on the palate, it's concentrated and lush, with a rich, velvety finish. Once again, it's a fine value in South Australian Shiraz, and exported to the U.S. in reasonable quantities (9,054 cases). - Joe Czerwinski, 22nd Jul 2021