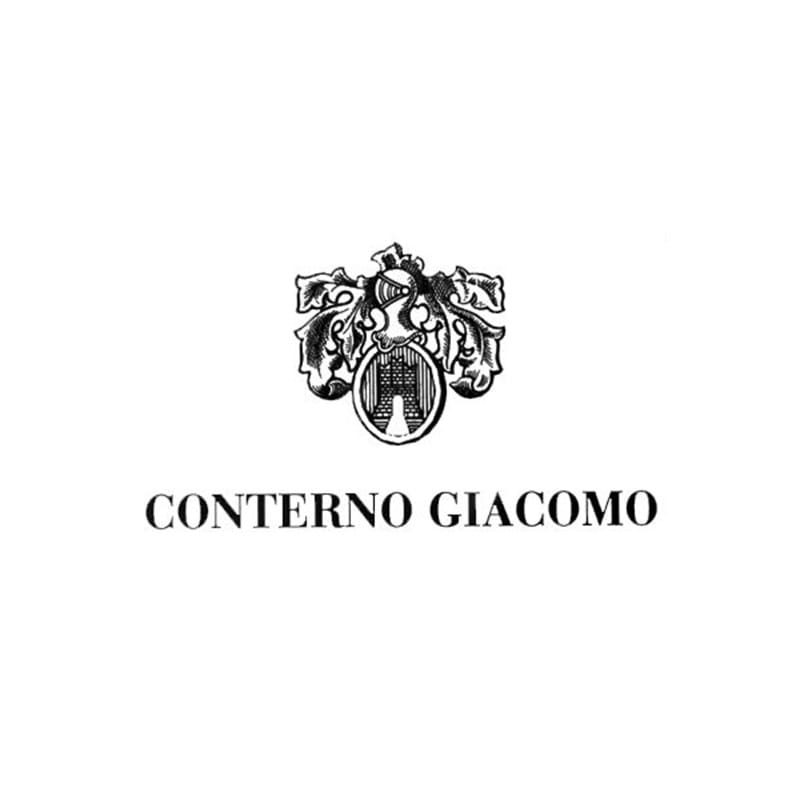 Cantine Giacomo Conterno is arguably the greatest name in all of Piedmont! The ultimate and purest expression of Barolo can be found in bottles bearing the Giacomo Conterno name. In fact, they represent the essence of traditional Barolo: rich, powerful, structured, and capable of long aging in bottle. These majestic wines are the result of a great legacy, spanning three generations of Conternos: Giacomo, Giovanni, Roberto - in each case, the torch passing from father to son (and Roberto’s two sons are in turn becoming more and more involved). Both Giovanni, who forged a reputation as the greatest of all Barolo producers, and now his gifted son, Roberto, have continued the important work of the patriarch - Giacomo.
A captivating wine that will show you just how serious Barbera can be when handled by the best possible producer. What was once a bruiser of a wine has now settled into a terrific place. None available on the worldwide market.

THE WINE ADVOCATE Rating: 93 points - Drink Date: 2008 - 2016
Reviewed by: Antonio Galloni, Issue Date: 30th Oct 2008, Source: 179, The Wine Advocate
"The 2006 Barbera d’Alba is a knockout. The aromatics alone are worth the price of admission. This rich, sumptuous Barbera tastes just like it did in barrel, which is to say plump, juicy and full of vibrant dark fruit. Notes of iron, tar and smoke that are typical of the Cascina Francia vineyard develop in the glass. The wine possesses stunning length and textural depth not to mention a finessed, harmonious personality. Stylistically it is also remarkably complete, as it combines the richness of fruit found in the 2003 with the greater perfume and finesse of the 2004 and 2005. It is not to be missed." DRINK NOW.