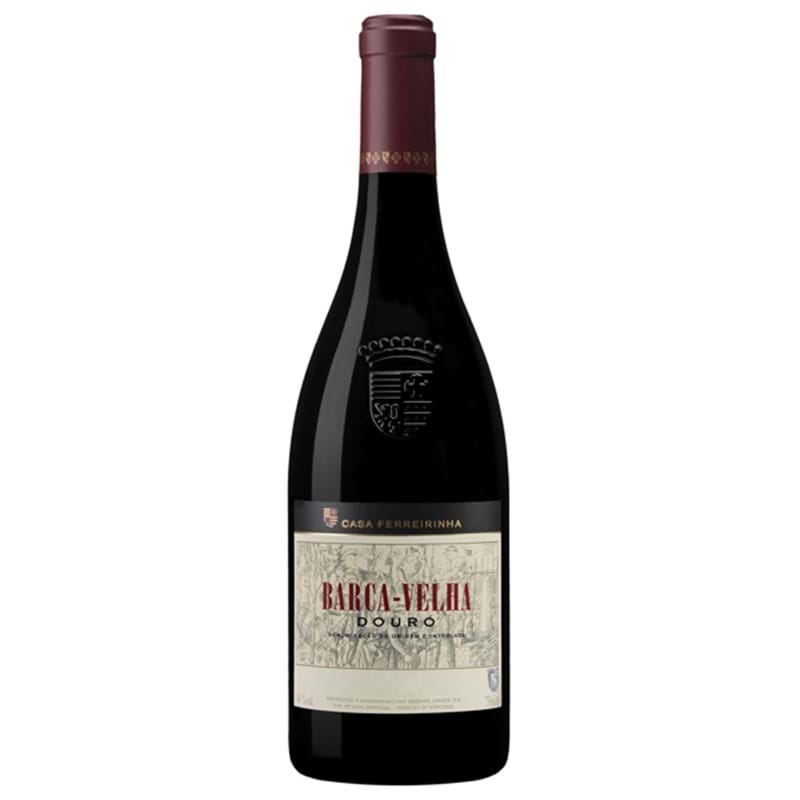 About Barca Velha
With only 20 vintages declared since it was first produced in 1952, Barca Velha is Portugal’s most illustrious wine. The previous vintage release, 2008, was the first Portuguese still wine to receive a perfect 100-point score from Wine Enthusiast.

Luís Sottomayor described the 2011 vintage as “an extraordinary year - one of the best ever in the Douro - intense and exceptional in quality”. Temperatures during the 2011 growing season were milder than usual, allowing the grapes to ripen slowly, which in turn ensured they accumulated great intensity of flavour while retaining a vibrant acidity.

Barca Velha was first made in 1952 by Fernando Nicolau de Almeida. Then technical director of Ferreira Port, he believed in the huge potential of the Douro Superior to produce still wines with the ageing potential of Vintage Port. Restraining the Douro’s natural exuberance and preserving freshness to endow the wine with ageability was crucial. Nicolau de Almeida achieved this by blending fruit sourced from the highest vineyards in the Douro Superior, something which remains the cornerstone of the Barca Velha winemaking philosophy. Today, winemaker Luís Sottomayor continues to make Barca Velha as a blend of different sites in the Douro Superior, each bringing a different component - intensity, perfume, acidity, tannin structure etc. - to the blend. As a result, we tend to think of it as Portugal’s Grange, while Legado, made from a single plot in Cima Corgo, is more akin to Hill of Grace.

About the vineyards
The key to Barca Velha’s quality is the precision viticulture practiced at Quinta da Leda and the surrounding vineyards to ensure that each grape variety that forms part of the blend - Touriga Franca, Touriga Nacional, Tinta Roriz and Tinto Cão - is matched to the plot best suited to ensuring it achieves optimum ripeness.

About the vintage
Luís Sottomayor described the 2011 vintage as “an extraordinary year - one of the best ever in the Douro - intense and exceptional in quality”. A cool and rainy winter replenished water reserves in the soil and sustained the vines through what was a dry growing season. Mild summer temperatures allowed the grapes to undergo a perfectly paced slow ripening, accumulating great intensity of flavour whilst retaining a crisp natural acidity. There were two significant rain showers on 21st August and 1st September, which caused some nervousness about the development of rot, but this threat did not materialise and the grapes were hand harvested in perfect condition.

And how does it taste
A wine of staggering complexity, power and grace. On the nose, intense aromas of ripe red and black fruit are married with spicy notes of pepper, cedar and tobacco box and a subtle slate-like minerality. Assertive yet elegant on the palate, with firm but velvety tannins and a vibrant acidity which carries the complex flavours onto the lingering and harmonious finish.