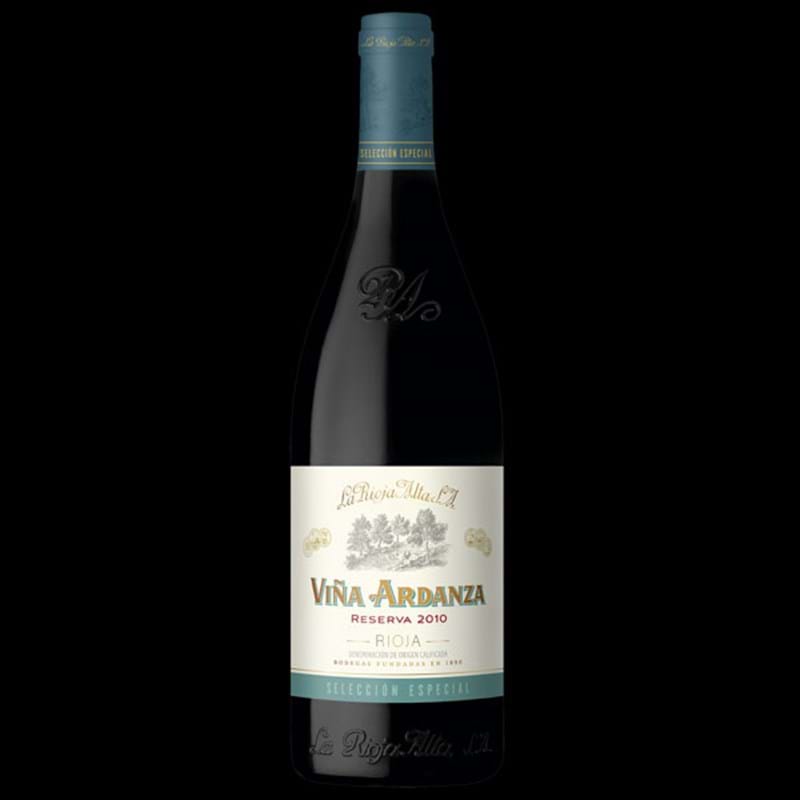 The 2010 is particularly remarkable as it has been declared a 'Selección Especial'. This is the highest praise from the winemakers, a title only awarded to the wines and vintages that they rank among the best ever made. For Ardanza, this is only the fourth vintage to win the title, alongside the legendary 1964, 1973, and 2001. Viña Ardanza 2010 is a blend of 80% Tempranillo from the La Cuesta and Montecillo vineyards in the Rioja Alta subregion, and 20% Garnacha from La Perdriza in Rioja Oriental. This Garnacha is the key to Ardanza's structure, aromatics, and concentration: these vines are actually higher in altitude than most of the Rioja Alta subzone, and sit on barren, free-draining soils made up with large pudding-stones similar to Châteauneuf-du-Pape. These two varieties are harvested and vinified separately, ageing around three years in American oak barrels which are produced in-house by La Rioja Alta S.A.'s own cooperage. During the maturation, the wine is racked by hand and by candlelight; La Rioja Alta S.A. are one of the handful of producers still to use this traditional technique.

"2010 was a great vintage in Rioja in general and seems to be exceptional here, with a 2010 Viña Ardanza Selección Especial (what used to be Reserva Especial) that can challenge any of the recent vintages and hopefully can develop in bottle to reach the heights of years like 1973 or 1964. The wine is expressive, aromatic, very elegant and clean, with classical Rioja aromas of long aging in barrel and slow oxidation through the years in wood. The palate is polished and sleek but shows plenty of energy, with very fine, mostly resolved tannins and very good harmony and persistence. There is great complexity, and you could start smelling spice and smoke to move to earthy tones, hints of beef blood, cherries in liqueur, curry, diesel, old furniture and forest floor. A great Viña Ardanza!"