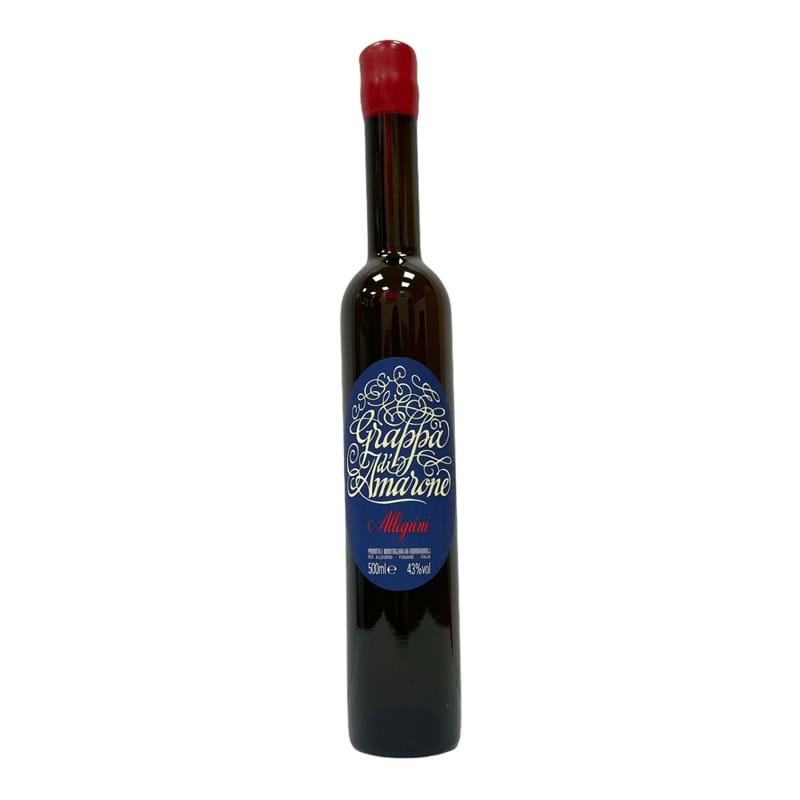 Grappa di Amarone is grappa distilled in the Veneto wine region of northern Italy, from Amarone della Valpolicella grape marc. Grappa is the classic Italian grape spirit, produced primarily in such regions as Veneto, Tuscany and Piedmont. The vineyards of Veneto produce vast quantities but that is not to say that there are not grappas (grappe) of high quality produced in the region.

The most salient examples of high quality grappa are from the Valpolicella wine region, and are a by-product of Amarone della Valpolicella wine production. As the Amarone method involves a second fermentation of the skins used to make Recioto wines, the marc used to make Grappa di Amarone has already been fermented twice before it arrives for distillation.

50cl
Minus 1 Add
View all products