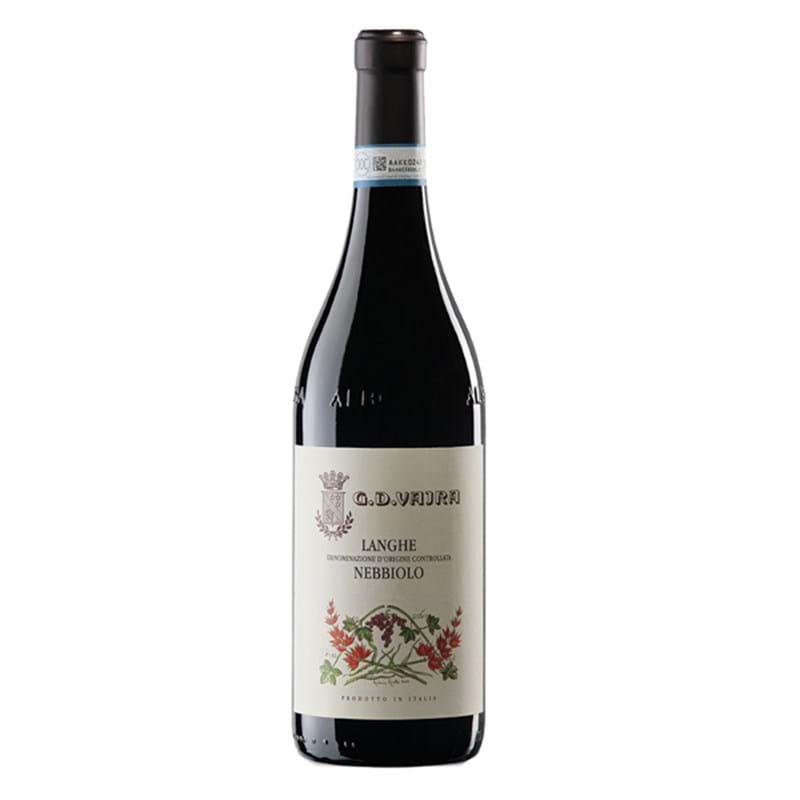 Aldo Vaira’s wines are characterised by pristine flavours and clearly defined perfumes. These characters are attributable to the position of his vineyards at about 400 metres above sea level in the village of Vergne in the commune of Barolo. G.D. Vajra was established in 1972 and named after Aldo’s father, Giuseppe Domenico. Aldo has been gradually increasing the area under vine to 60 hectares, of which 10 are Nebbiolo for Barolo, located in such outstanding sites as Bricco delle Viole, Ravera, Fossati, La Volta, Coste di Vergne and Coste di Rose. A traditionalist, Aldo adheres to old-style winemaking methods, such as long ageing in barrel for his Barolo, but combines this with new techniques, such as a judicious use of oak, to produce superbly elegant wines.

This elegance, aligned with a vibrancy and depth derived from exemplary viticulture, gives wines of wonderful varietal character. His Barbera, scented, balanced and lively, is a classic, while his Dolcetto shows all the desirable characteristics – with none of the negatives – of this difficult variety. His Langhe Nebbiolo is a classically defined example of this variety that is unusually drinkable at such an early stage. The Barolo ‘Albe’ offers superb value and is ideal for early drinking, while Aldo’s masterpiece, the single vineyard ‘Bricco delle Viole’, is intense and elegant – a Chambolle to Massolino’s Gevrey-style wines. The rising star is the Barolo from Ravera. It is darker and more brooding than the Bricco delle Viole but displays the hallmark elegance of a Vajra wine. The single-vineyard Barolo ‘Coste di Rose’ is planted on soils with a higher proportion of sandstone, this east-facing site just outside Barolo expresses greatly defined aromatics, lifted by a fresh but balanced structure and fine tannins.

Aldo was a pioneer introducing organic techniques in Barolo since the 70s, his wines are now certified organic from 2019 vintage.